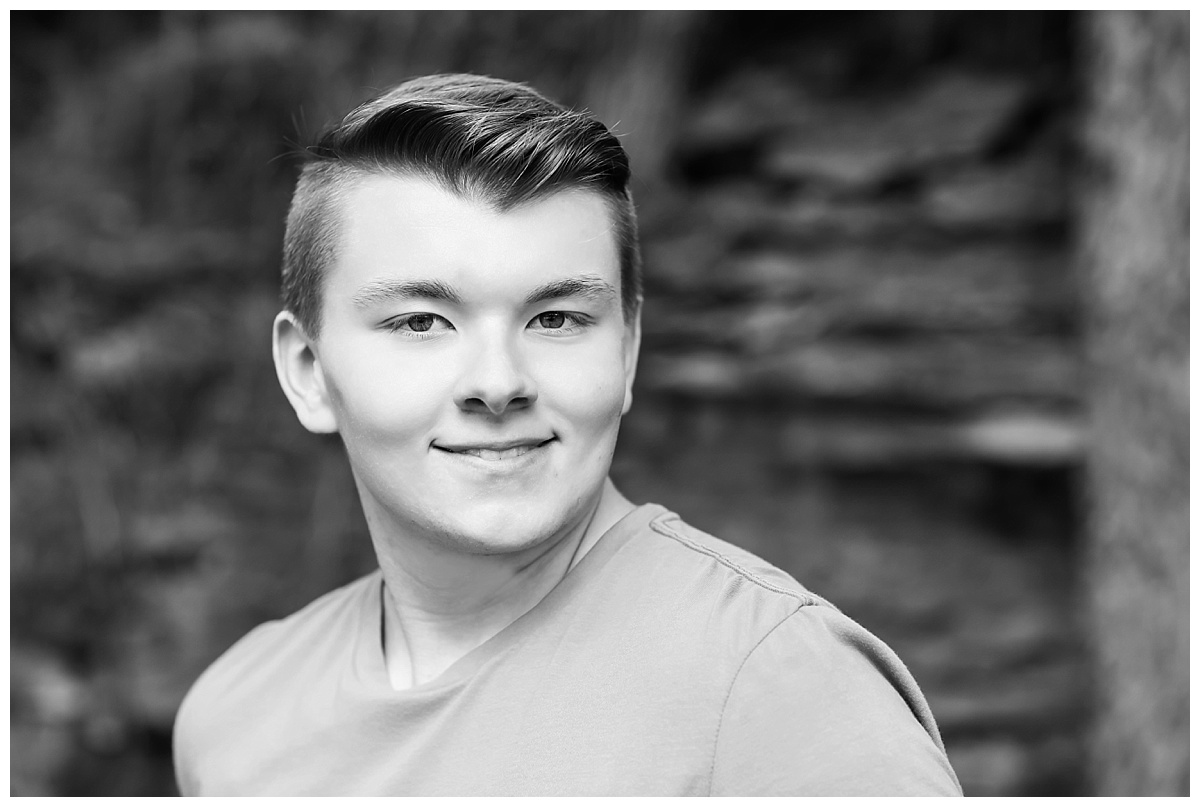 Nick and his family traveled back to his parents’ hometown of Marblehead, OH to take his senior portraits at one of their favorite places to visit, the Marblehead Lighthouse. They as a family have been coming back to the area for several summers to explore their childhood hometown, as well as catch a few rides in on coasters at Cedar Point (which Nick planned to do immediately after his session). Nick was a great guy to work with! He was such a good sport humoring all of our suggestions and running all over the Marblehead Lighthouse to find the perfect backdrop. In between poses, we learned all about Nick’s future plans to become a pilot. He wants to join the ROTC program at the college of his choosing and eventually down the line become a commercial pilot after completing his Air Force training. We just love how driven he is! With that kind of attitude, Nick, you’re going to go far in life! Good luck on your senior year! 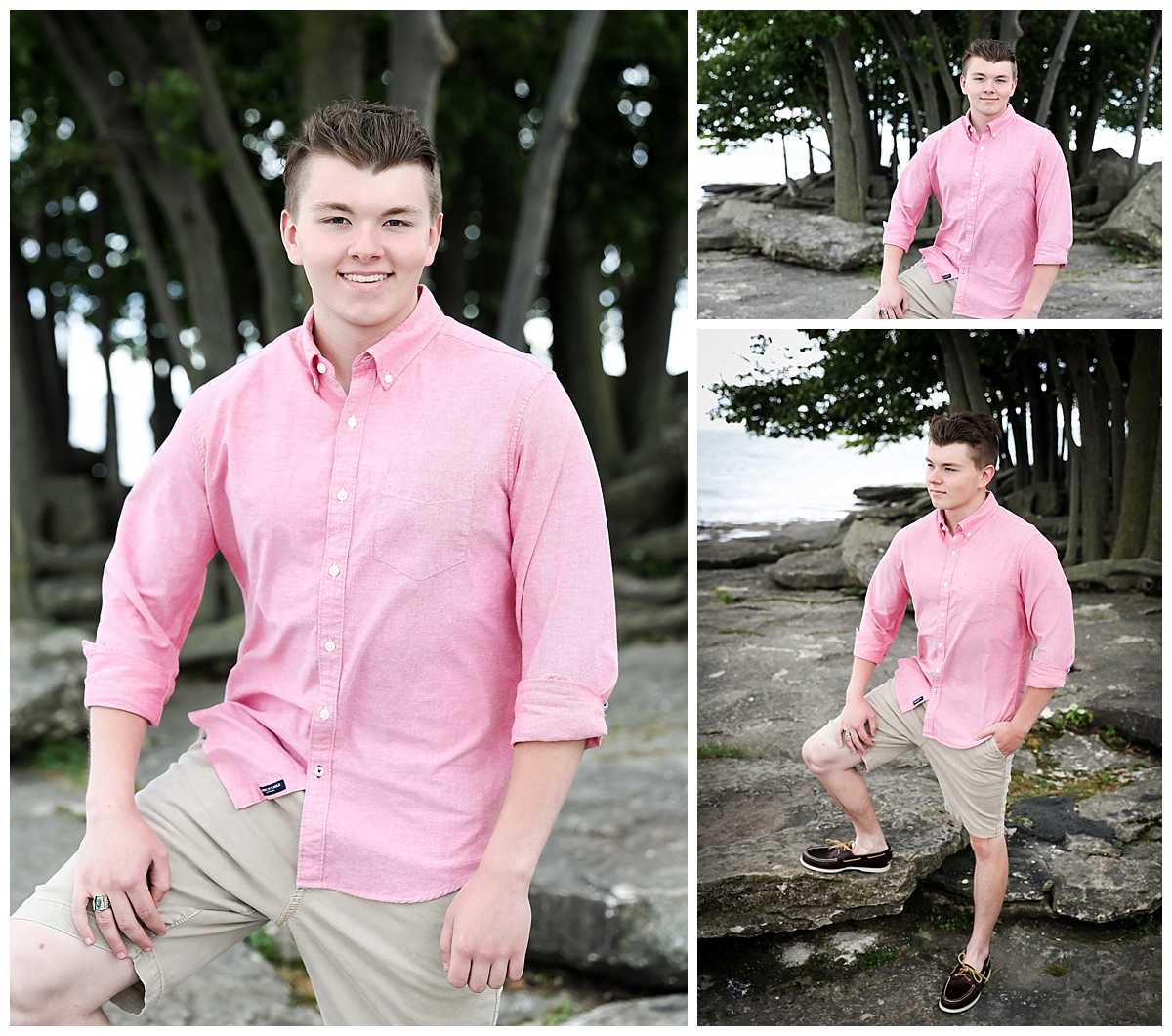 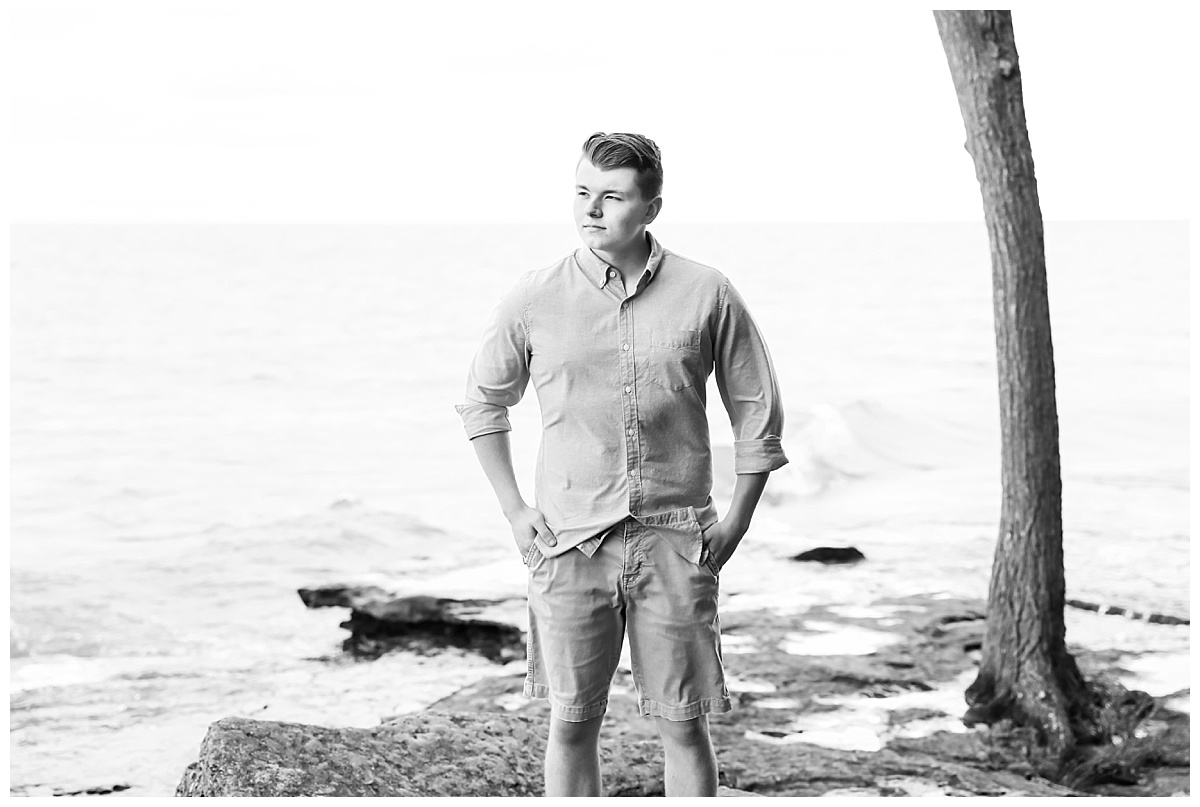 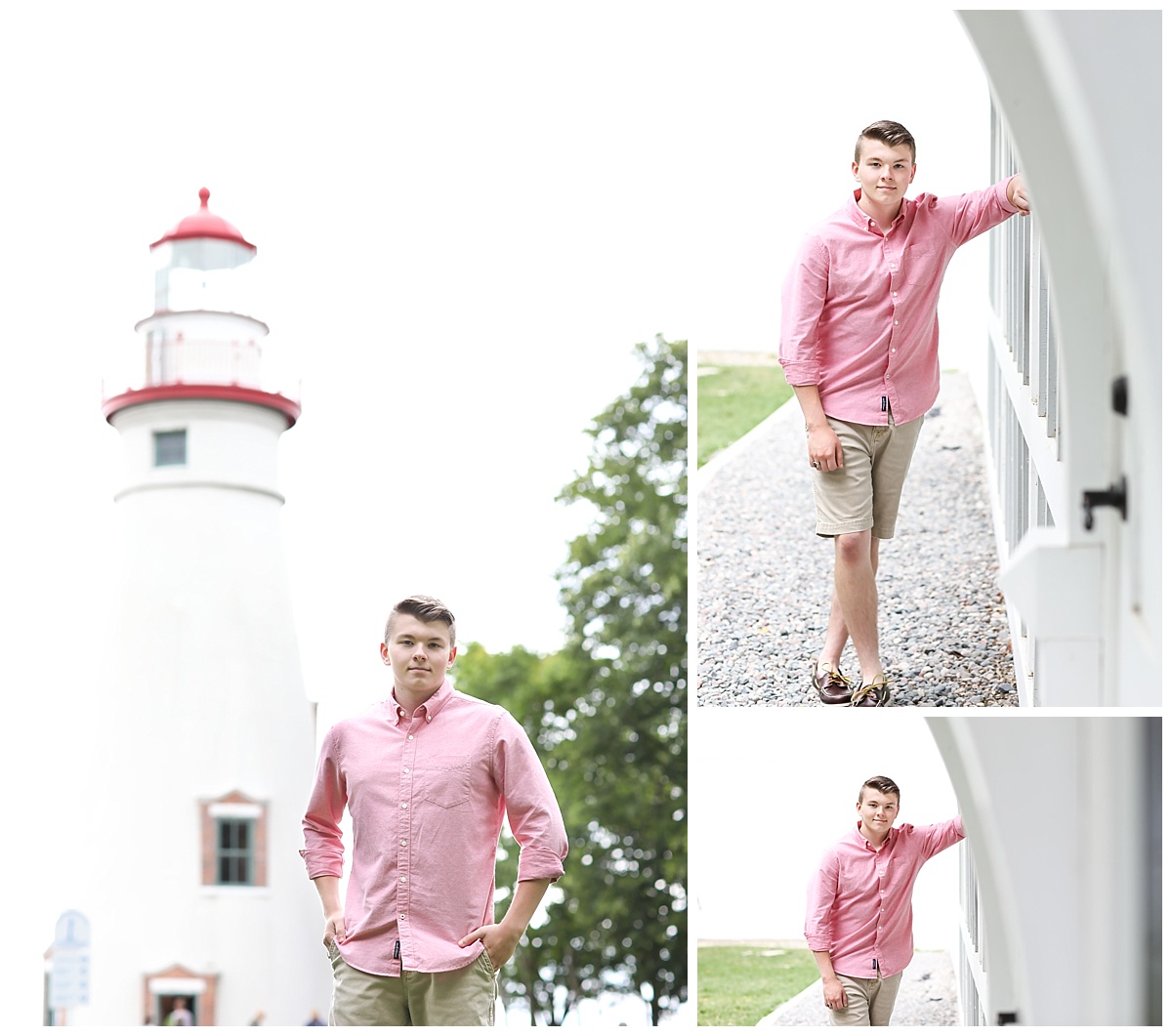 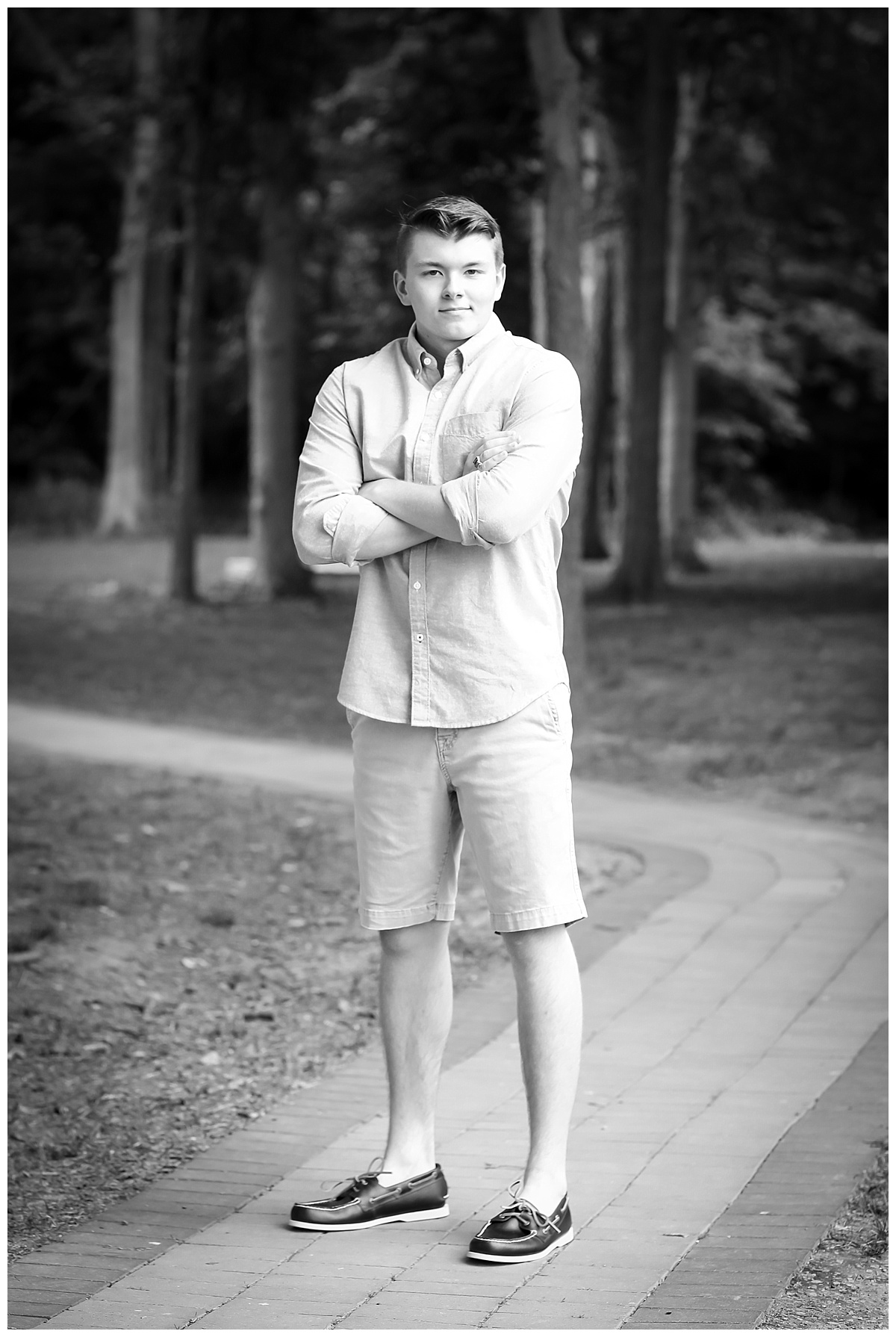 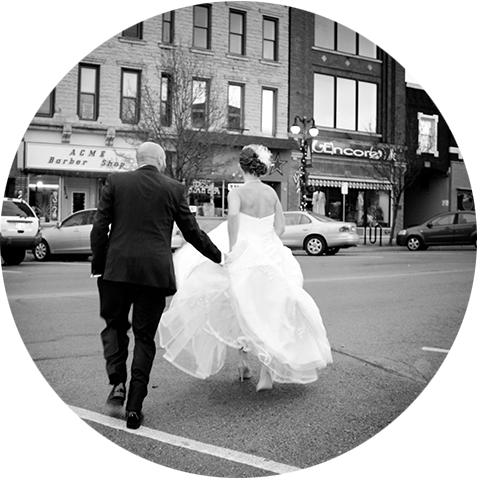 Welcome to the 1826 Photographic blog! We love to share sneak peeks of our photo sessions, our amazing clients and other great stories with you. check back here to see what kind of adventure we're getting ourselves into next! 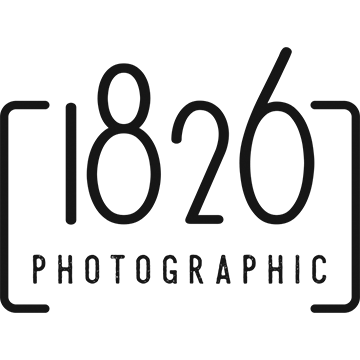